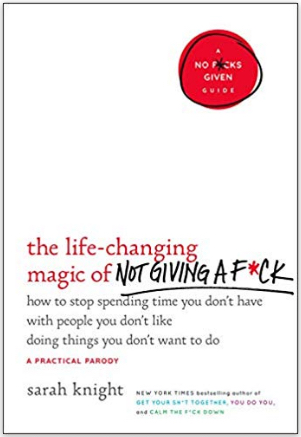 It was the first day of January, 2020. Back in August, 2019, I’d found myself sitting on a horse in a cold, driving rain. We were on top of a barren hill in the Scottish Highlands. A singularly unprepared Texan, I wore only a light rain jacket, a t-shirt, jeans, and “waterproof” riding boots. They were in fact waterproof, but nothing kept thick rivulets of water from running down my exposed jeans straight to the inside of the boot. To keep warm I breathed in through my nose and out through my mouth, straight down into the rain jacket. I was soaked, the next to last horse in a line of nine intrepid travelers on a seven day sojourn from Brechin to Aviemore — 135 miles. My glasses were dripping rain, the visibility was perhaps 100 yards, and the dropoffs to either side of the paths were usually substantial and steep enough that if we fell we were goners.

In that moment I wasn’t thinking about flying at all. In fact I hadn’t flown for a little over a decade. I was thinking about what our guide had told us, a Scottish saying: “Today’s rain is tomorrow’s whiskey”. I had failed to bring my flask that day.

Before leaving for Scotland my wife had acquired a book for the flight: The Life Changing Magic of Not Giving A F*ck. She read parts of it to me and we’d laugh out loud. She’d gotten it because her medical practice left her with so little free time that she was starting to feel crushed. It certainly helped her start doling out the fucks-that-she-had-to-give much more carefully.

The ride, and to a lesser extent the reminders author Sarah Knight so amusingly provided changed my entire outlook suddenly and quite unexpectedly. But not right then.

It was later, after returning, in bed, in the dark. After the best vacation I’d ever taken I was staring at the ceiling in the dead of night, sleepless, extremely free, and I thought: “It’s time.”

2020 would be the Year of the Build. And I was already marching forth, having no idea what the hell I was doing. But that wasn’t really a requirement — at least not right off the bat.